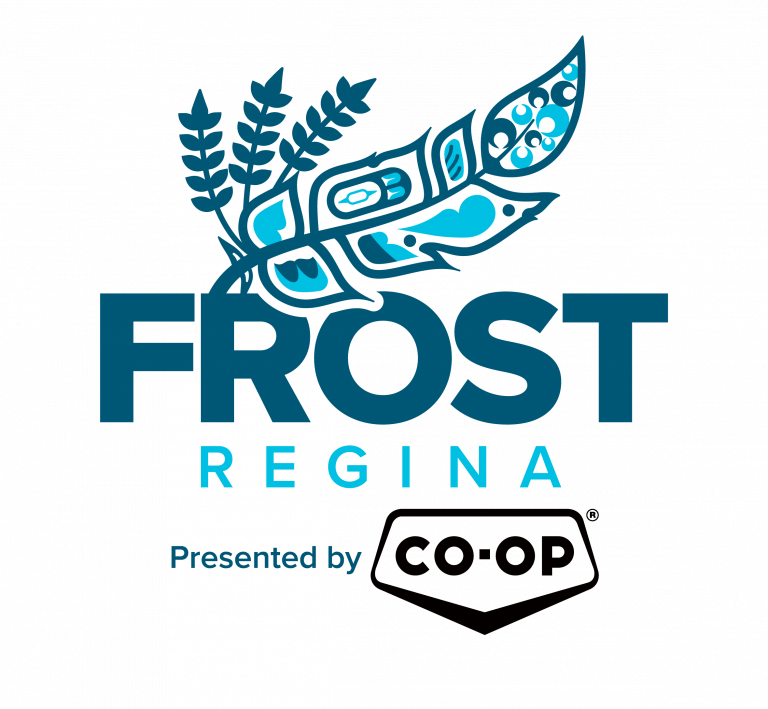 The City of Regina Pipe Band is proud to host a full day of activities at The Exchange, the long-time home of the Mid-Winter Ceilidh. This year we're part of the FROST Festival and we'll have displays, demonstrations and workshops all day followed by a ceilidh at night featuring the duo MORNING STAR from Montreal and a special reunion set from Regina Celtic band IRON BREW. 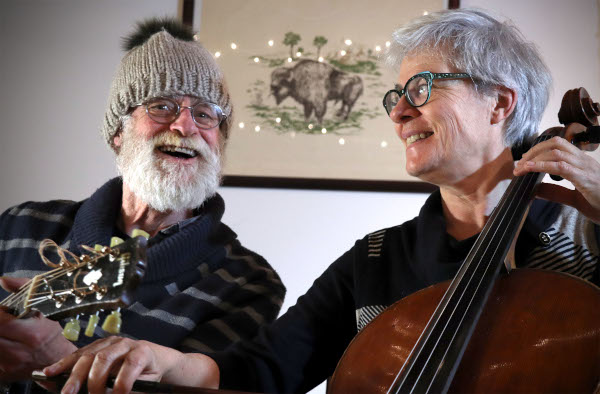 There's a cash bar at The Exchange, and it's going to be a great night of music, fun and celebration.

Tickets are $30 per person for the Ceilidh. 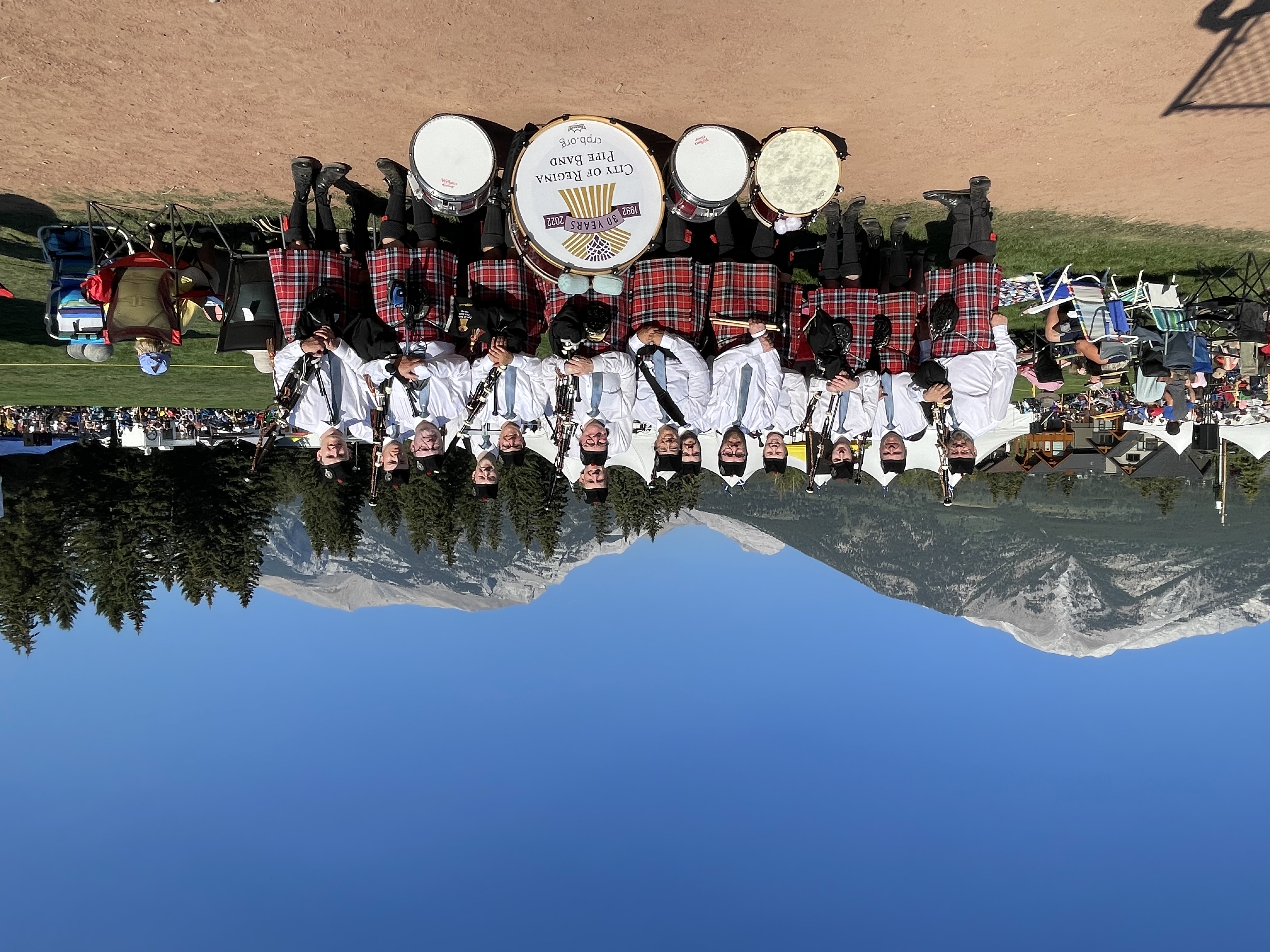 The City of Regina Pipe Band was one of the very first pipe bands or piping organizations to have a web site, back in 1993-94. At that time. we had a very basic page or two on the "Great Plains Free Net," which was a community-run, volunteer-based service that worked very hard to give people the tools and skills to make use of the internet. The only other piping web site that I was aware of at that time was the SFU Pipe Band web site, which [as far as we know] the first pipe band web site. That effort was organized and maintained by the computer department at SFU.

The band celebrated its 25th anniversary in 2017, and there was a lot to look back on—one highlight being our performance in August 2013 with Sir Paul McCartney in front of 44,000 people at Mosaic Stadium. We have posted a YouTube link and photos, and we'd love to have your photos too! If you have photos or video of the band, feel free to send them.

We hope that band members, former members, friends and fellow enthusiasts will enjoy the web site. One of the features that we are attempting to have is a comprehensive gallery of band photos through the years. There will be lots to come back and see, so please visit often!