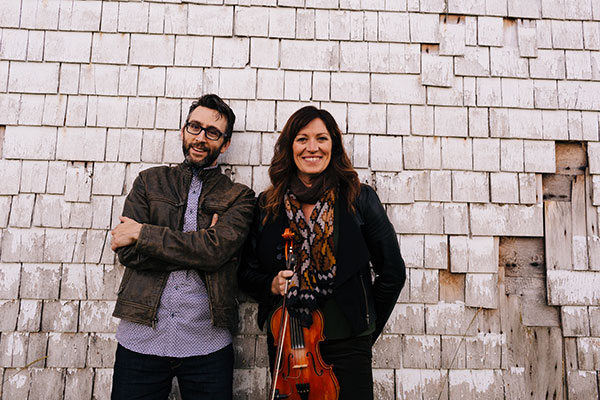 Wendy MacIsaac is a renowned fiddler from Cape Breton who has been playing music for more than 30 years. She is recognized as one of the “old school” style of players who has kept the traditional sound going and has a deep respect for it. Wendy is also a sought after piano accompanist and step dancer. Besides performing as a solo artist, Wendy records and tours in a critically acclaimed and award-winning band with Mary Jane Lamond and Cathy Porter. She is a founding member of Beòlach, and has also performed with The Cape Breton Summertime Revue, Capercaillie, The Chieftains, Ashley MacIsaac, and toured with Heather Rankin and The Rankin Sisters. Wendy has recorded on more than 20 albums (including four of her own, two with Beòlach, and one with her and Mary Jane), and is in high demand for her skills at teaching the Cape Breton style of fiddling, and most recently, for producing albums as well.

Mac Morin is a dancer and piano player from Troy, Cape Breton. Starting out as a talented dancer, Mac became interested in piano as a teenager. He has gone on to tour around the world with Natalie MacMaster and Beòlach while continuing to travel widely to teach Cape Breton step dancing. Mac has appeared on numerous artists’ recordings including Natalie MacMaster, Yo Yo Ma, The Rankins, Buddy MacMaster, Troy MacGillivray and released his own solo album in 2003. A past Artist in Residence (2014), Mac has hardly missed a year of Celtic Colours and he always has plenty to do to keep him busy during the Festival. This year he will be performing with his band Beòlach, one of the 2019 Artists in Residence, as well as teaming up with bandmate Matt MacIsaac for a night of pipe tunes at the Pub. Mac will also join Glenn Graham and Rodney MacDonald for Ashley’s Favourites and take a turn on piano for the This is Howie Do It! concert. 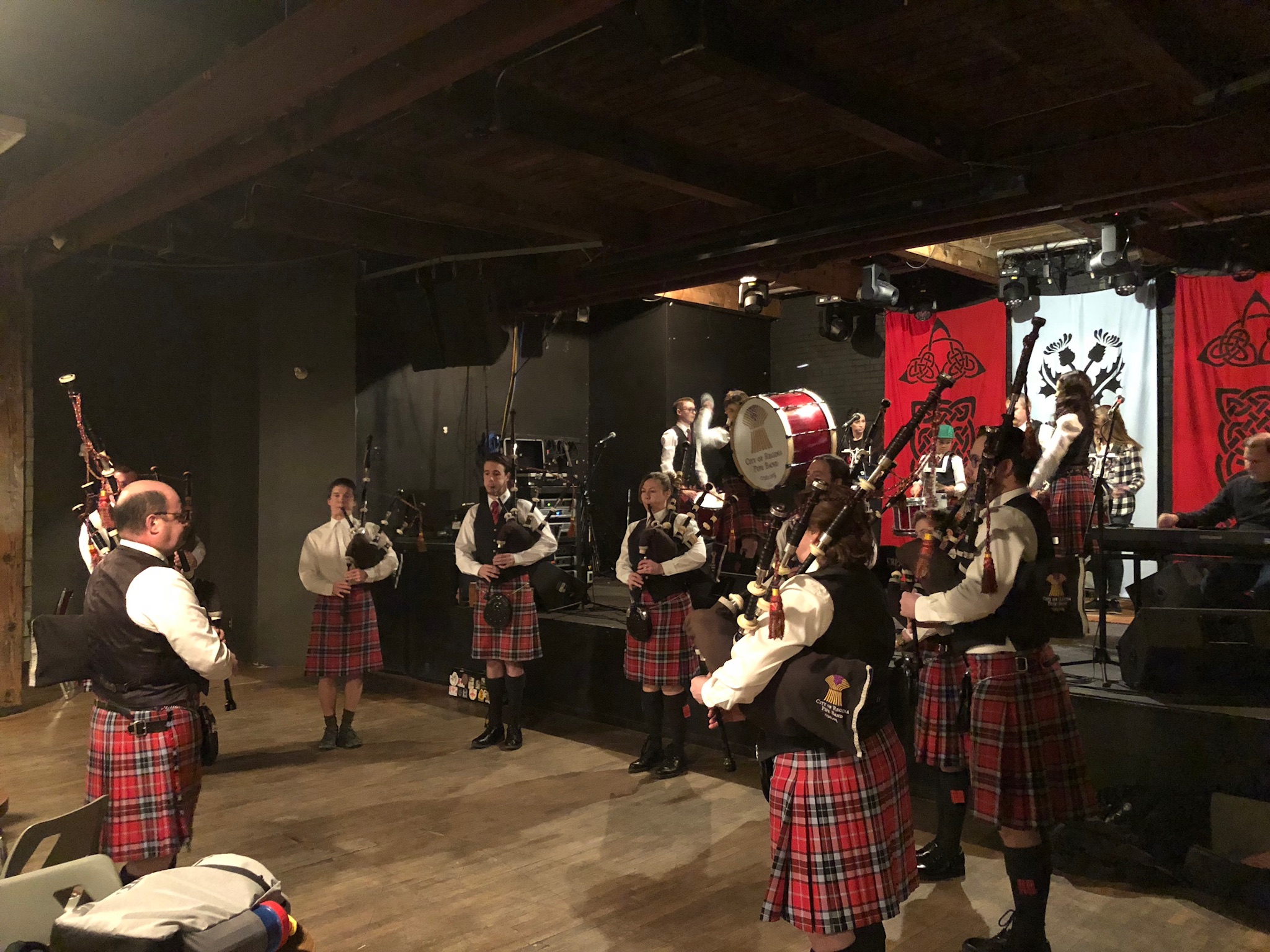 The City of Regina Pipe Band

The City of Regina Pipe Band has been Saskatchewan's champion pipe band since 1992, and has represented Regina and Saskatchewan at Highland Games and Festivals in Canada, the USA and Scotland. The band has won prizes in Grade 2 at Maxville, in BC and the Pacific Northwest, Montreal, and at events in Scotland.

As well as it's significant competition and performance schedule, the band plays a key roles in teaching the Conservatory of Performing Arts Pipe Band, and in organizing the Saskatchewan Highland Gathering and Celtic Festival, the Mid-Winter Celtic Festival, the Ceilidh in the Park event, and the Saskatchewan Pipe Band Association's annual summer school "Sound Advice," held each summer at the University of Regina.

The band performed at Piping Live!, The Glasgow International Piping Festival in 2005, 2006, 2010 and 2012, and has performed at Celtic Festivals in Scotland, Washington State and North Dakota. In August 2013, the band played in front of over 44,000 home-town fans as a backing to Sir Paul McCartney for his "Mull of Kintyre."

In 2019, the band performed and competed throughout the prairies. The band is currently in a re-building mode, with a strong youth contingent.